Home » About Our Agency » Meet Our Team » Team Member

Paige’s career began when he was nine years old in Logan, WV, as a newspaper delivery boy. His parents were very poor but instilled in him the riches of family values such as honesty, integrity, hard work, and a sense of humor. He decided as a young child that he would someday be a successful business owner and worked tirelessly to that end. He made many friends as a bus driver and then as a car salesman.

He owned several small businesses and side ventures along the way from raising foxes to construction work, even recording a comedy album that was sold and distributed regionally before establishing R. Paige Ellis Insurance Agency in 1981. His goal was and has always been to offer the people of West Virginia cordial, consistent, easily accessible coverage and customer service that brings a smile.

Over the years, his agency’s reputation soared and became a trusted source of sound insurance advice. Paige retired in December of 2019, passing the reins to his daughter Danielle. He continues to cheer for the team and will always be an active participant in the agency’s culture and story.

We hope that you’ll catch him spending his newfound free time sipping coffee with retired bus drivers, fishing on his new bass boat, or traveling with his wife Joyce, but more than likely (as we all know) he’ll be plotting his next grand adventure or project and staying busy.

Leave Paige a ReviewGet a Quote 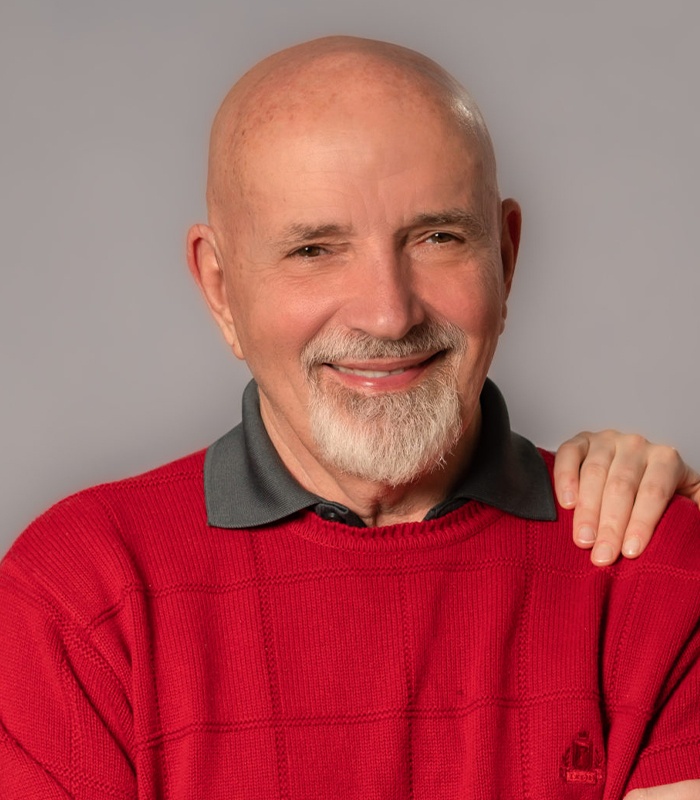 As an independent agency, we are here to help you find the right coverage.

It only takes a minute to get started.

Would you rather discuss this in person? Get in touch with an agent today!

Ellis Insurance Agency is an independent insurance agency offering a comprehensive suite of insurance solutions to protect you from the unexpected.